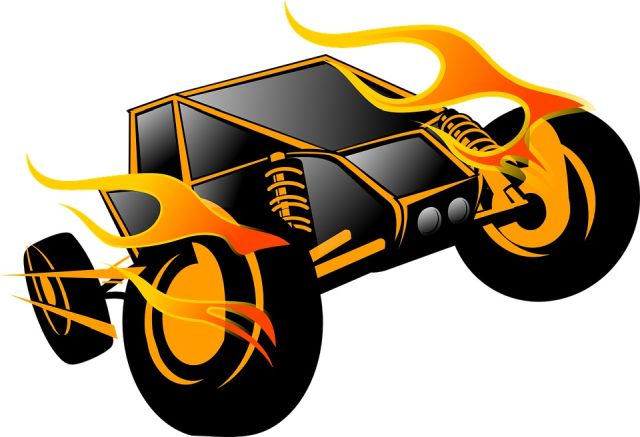 Rocket League is an incredibly entertaining and addictive multiplayer game, and starting on September 23rd, it’s free-to-play! Originally released in 2015, this wacky sports/racing hybrid has risen from a mostly unknown indie to an absolute eSports hit. If you’re unfamiliar with Rocket League, the rules are very similar to soccer, except the athletes are replaced … Read more 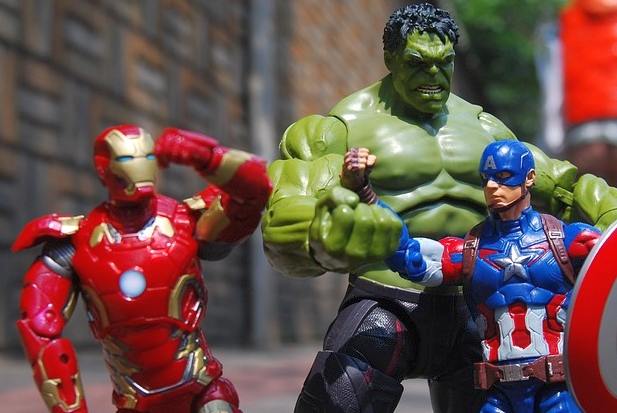 With the recent release of Marvel’s Avengers on platforms like the Xbox One and PlayStation 4, and the new Black Widow film slated for theaters this holiday, superheroes are heating back up in pop culture. Although many video games give you super-powers, we’ve chosen to focus on the games that feature our favorite characters from … Read more 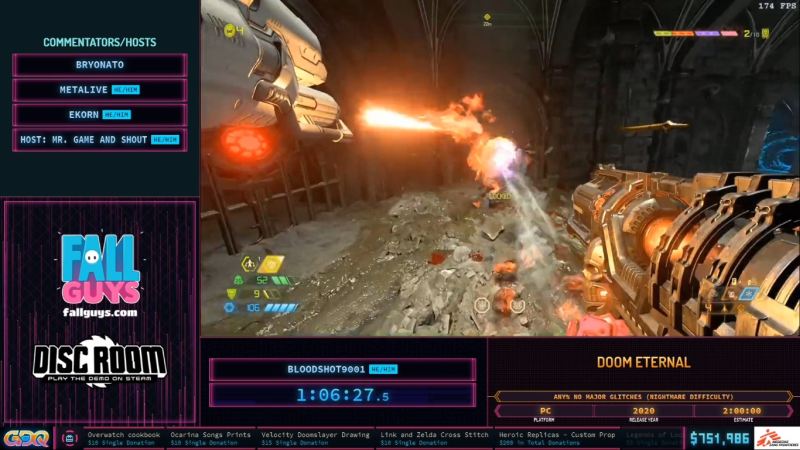 During August, the Games Done Quick organization put on another seven-day-long e-sports streaming event in order to raise money for charity. Dubbed “Summer Games Done Quick 2020”, the lengthy marathon featured dozens of the world’s best speedrunners beating their favorite games for a good cause. Donations went to the charity Doctors Without Borders, an international … Read more 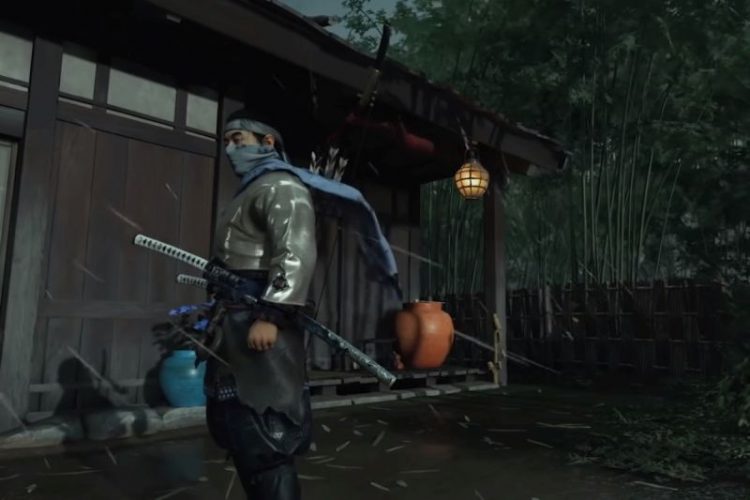 Ghost of Tsushima recently released on the PlayStation 4 and has been taking the world of console gamers by storm. Hundreds of thousands of players have already begun their adventure as the samurai legend Jin Sakai, protecting their home from the brutal Mongolian invaders. As you cut down enemies with your sword and sneak through … Read more 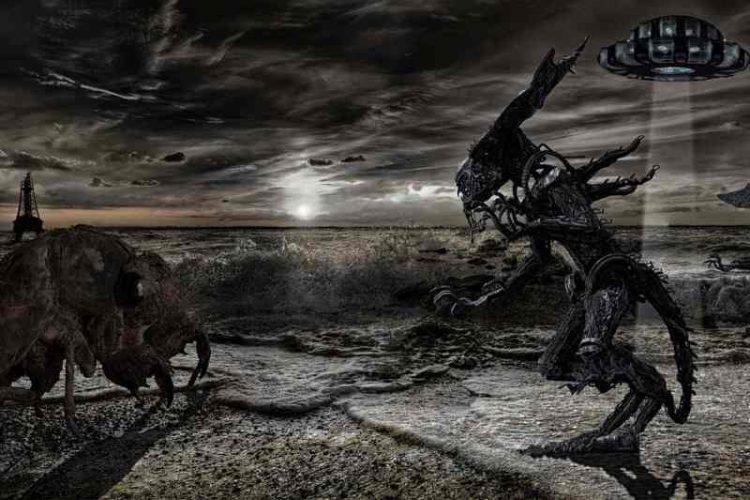 The holiday season of 2020 is set to be an explosive entry in the next-generation of gaming and for console gaming fans. Both Sony and Microsoft plan to release new consoles, namely the PlayStation 5 and Xbox Series X. Over the year, we’ve seen countless announcements of upcoming next-generation games, including games that are exclusive … Read more 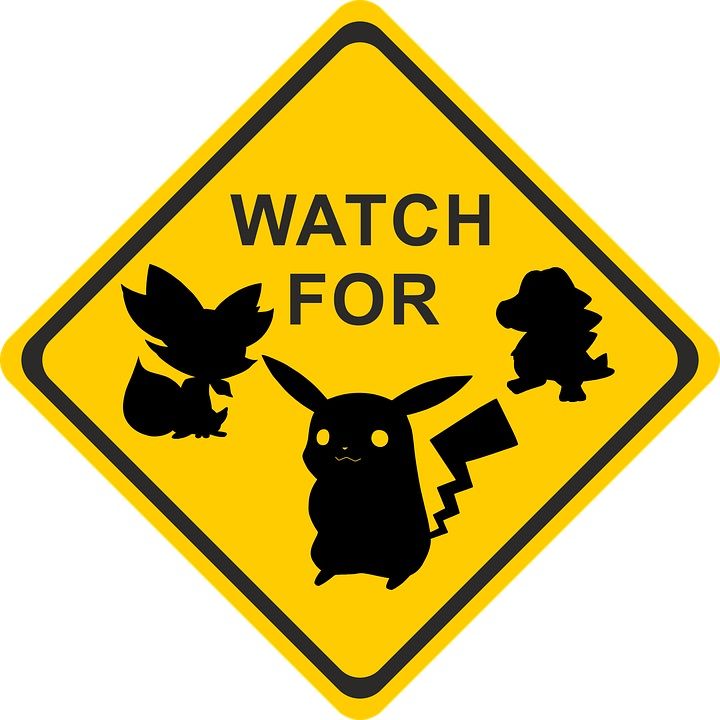 In 1999, the cutesy Pokemon spin-off game Pokemon Snap released on the Nintendo 64. Armed with just your camera and sense of adventure, this game saw you riding on a cart through the many areas of Pokemon Island, snapping pictures of every unique creature you can uncover. Despite the game receiving plenty of critical acclaim … Read more 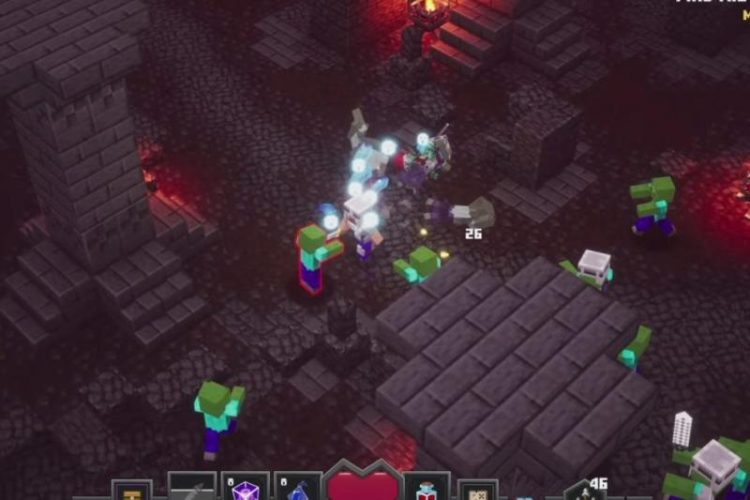 Even if you’ve never played a video game in your life, you’ve probably heard of Minecraft. Originally released in 2011, Minecraft quickly gained popularity as a creative, wonderful world of possibilities. Since the game hit store shelves 9 years ago, the game has gone on to sell over 230 million copies, making it the best-selling … Read more 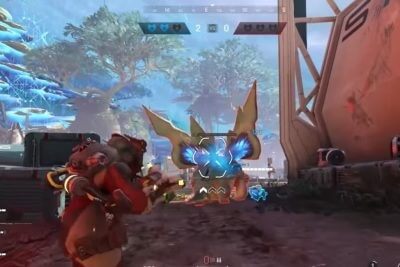 When you have a company with as much global appeal, resources, connections, and money as Amazon. It seems like a no-brainer to get involved in the gaming industry. With an estimated market value of $160 billion, there is a world of potential there to be harnessed. So that is exactly what Amazon has tried to … Read more 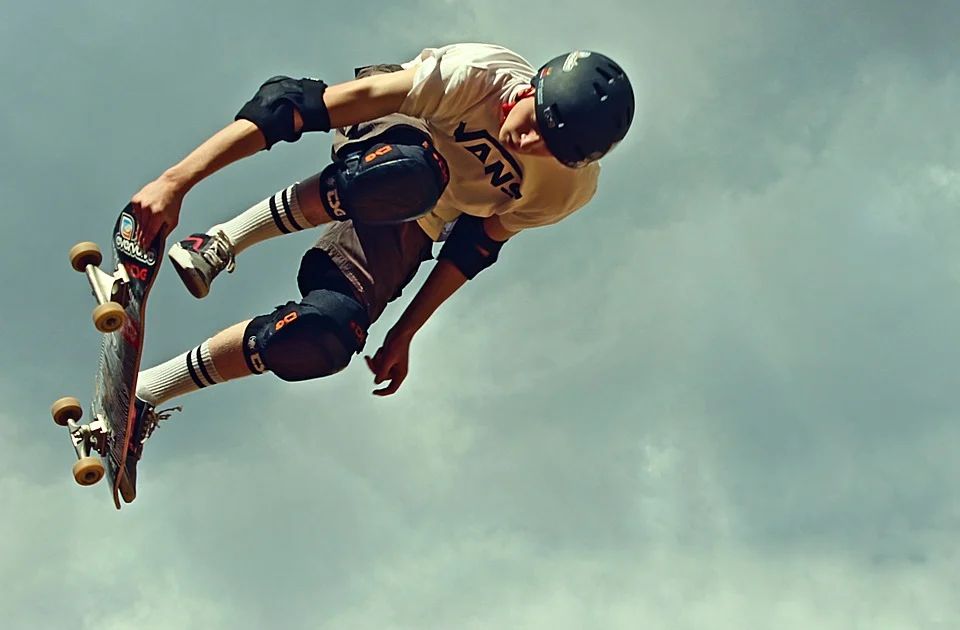 With the announcement of the Tony Hawk’s Pro Skater 1 and 2 remake coming out on new consoles in September of this year, we thought it’d be a great time to list off some of our favorite levels from these two classic skateboarding games. The first two games in the popular franchise released in 1999 … Read more 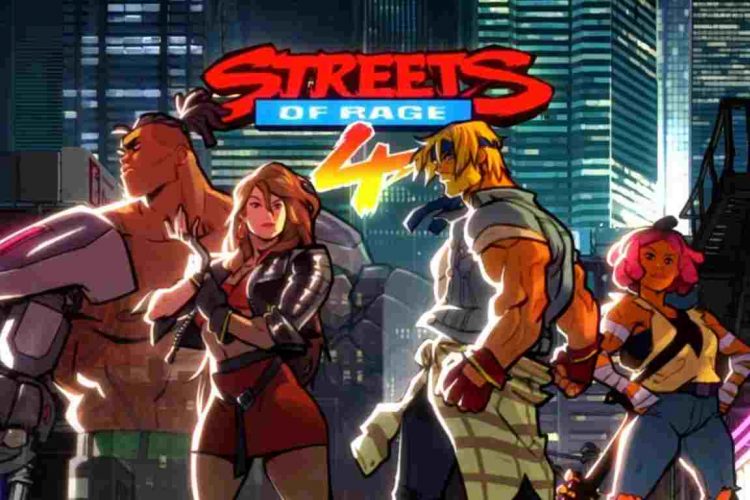 Streets of Rage 4 gives gamers a beat ’em up experience that’s equal parts retro and modern, with tons of fun unlockables and some classic action gameplay. Across the game’s 12 stages, you’ll go toe-to-toe with some intimidating foes, fighting your way through the city streets. In an effort to topple a newly formed crime … Read more