One of the most important topics currently in the gaming industry is esports. The growth in eSports and the number of fans following eSports events are just mind-blowing. Many other industries can only dream of such growth figures. Events and tournaments attract an online audience of millions of enthusiasts from around the world. The events, as well as the esports teams, are sponsored by large corporations and in the price pools are serious amounts of money.

Esports Games – The Future of Sports

It took a while for computer gaming to be regarded as a sport. For many people, only classical sports were considered a real sport. But gamers have to train hard just as “real” athletes to be successful. They are exposed to similar stresses and strains like many classical athletes, which are seen as athletes without a doubt. Gamers occasionally have pulse rates of 160 180 beats per minute, just like a runner. In addition, they need wit, dexterity, team skills, quick reactions, as well as good strategic thinking skills. All characteristics that are typical for sport.
Whether esports is sports or not, competitions fill entire stadiums.

What is actually meant by esports? 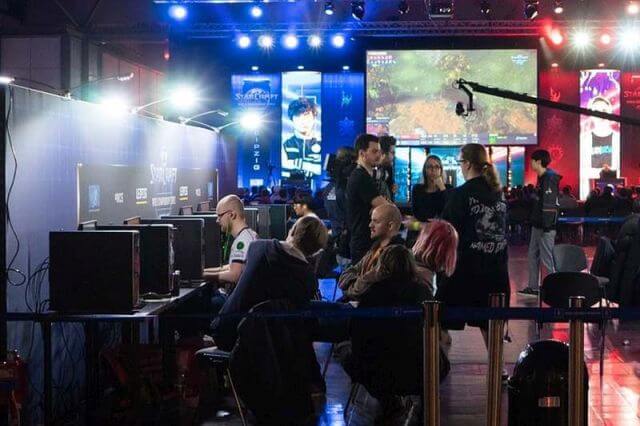 The abbreviation Esports stands for electronic sports. This refers to human players who compete against each other in video and computer games on different devices and on digital platforms. They have to adhere to established rules.

The comparison of sports performance in esports is determined by the interaction of a purposeful operation of the input devices in direct response to the gameplay shown while tactical mastery of the overall gameplay.

The subject of sports activity in computer games, which fulfill the performance requirements in their structure and operation, does not leave play largely to chance and provides a reproducible playing field for the performance comparison between the players.

Which eSport types are there?

Just as in regular classical sports, esports also offers a variety of “sports” depending on the nature of the games. The following disciplines are the most established and are played professionally in esports:

How many people watch esports?

Where can I watch Esports?

More and more TV stations are starting to broadcast esports. The known established stations sometimes screen esports late at night. However, more and more stations are being set up which will send esports exclusively and around the clock. Popular are Ginx, ESL GAming, or EsportsTV,

Most popular amongst esports enthusiasts for watching live broadcasts of their favorite is Twitch.tv.  Facebook Live and YouTube Gaming are also popular streaming services, but by far not as popular as Twitch.

A couple of years ago esports competitions were held in small venues, with small audiences of only a handful of hardcore fans watching the action. But these days are over. The rapid growth of the esports industry sees new tournaments, events and leagues are being constantly added.

Nowadays there are events and tournaments held almost on a daily basis (find esports events on BATTLEFY).

The main tournaments and leagues are now played in high-profile venues, such as Rogers Arena (Vancouver) Wembley Arena (London), and the Staples Center (Los Angeles Lakers). The upcoming Dota2 2019 will be held in the Mercedes Benz Arena, Shanghai.

What are Professional Gamers

Professional gamers are called  Pro Gamers. Esports professionals make a living with gaming, their whole life revolves around gaming. The skill of the professional player differs greatly from that of the average player in the areas of hand-eye coordination, game understanding, tactical understanding and team-oriented disciplines of team play. 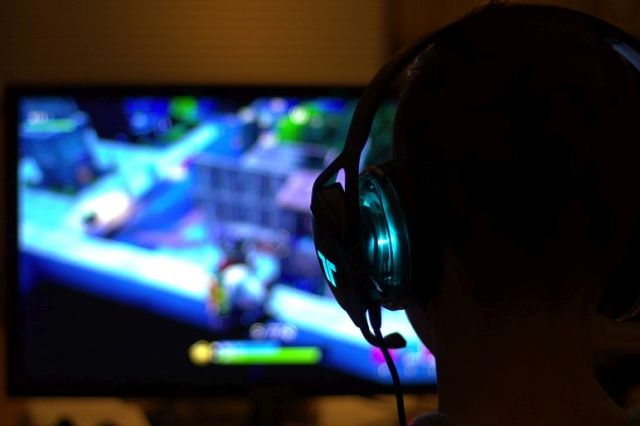 In order to qualify for top tournaments, it needs lots of training. Depending on the game, pro gamers of the major leagues train eight to twelve hours a day or more. It’s all about repetition and knowing the game in and out. As in other sports, players maintain or improve their skills through special programs and training sessions.

Training camps where game strategies are rehearsed and trained are called boot camps. Ahead of important tournaments pro gamers players of a team come together in Gaming Houses where boot camps are held.  Team owners provide the entire gaming setups and infrastructure, coaches train the gamers. Long neglected but nowadays also considered very important is physical fitness. The professional players y. In addition, they live together with their coaches even in their own gaming houses to achieve maximum performance.

What skills are needed to become a Pro Gamer?

The professional gaming industry is tough. Besides mental and physical fitness, it requires extraordinary talent and devotion to become a pro gamer.

To follow the fast game speed and process all the information, it needs exceptional hand-eye coordination and super fast reflexes. Pro gamers deal with 300 and 500 actions and inputs per minute. Strategic and tactical thinking, the ability to work in a team are essential.

Talent –  Mental and physical fitness, tactical understanding, and dexterity are important.  But just as important is the talent for a particular game.  You need to find “the” game that is “yours”.

Discipline – If you have the talent and found “the right game”, then you need endurance, perseverance and an immense willingness to learn. You must always be motivated to practice and work diligently on your weaknesses.

Get Discovered –  you need to be visible and stand out to be discovered. With MMO’s it’s only a matter of time until your achievements are noticed. That’s the case when you worked your way up into the top hundred. Also, enroll in tournaments and join events to compete in top teams. Be visible.

What are Esports boot camps?

An esports boot camp or Gaming House is a dedicated training and preparation center where you live together with pro coaches and other pro gamers. In an esports boot camp, you refine and optimize game skills, performance, and strategies. You also work on communications, team building, physical training and health aspects such as nutrition and sleep routines.

How much does a Pro Gamer make?

The top players and top teams earn very good money in esports. Many have player contracts, get a monthly salary, and in addition a share of the profits gained from tournaments. Some tournaments pay a minimum amount for the participation alone.

The record prize tournament in 2018th was the International Dota 2 with a prize pool of over $ 25,532,177. That is over 25 million dollars that were shared by the top gamers, with the winning team the European OG taking home over 11.2 million dollars. There has never been more money in a gaming tournament. However, the International Dota 2 2019 will probably surpass that considerably.

Another big player that is pushing into esports is Epic Games the maker of the popular shooting game “Fortnite Battle Royale”. They have announced the Fortnite World Cup with a prize pool of up to 100 million Dollars.

Prize pools go through the roof in e-sports: where does the money come from? 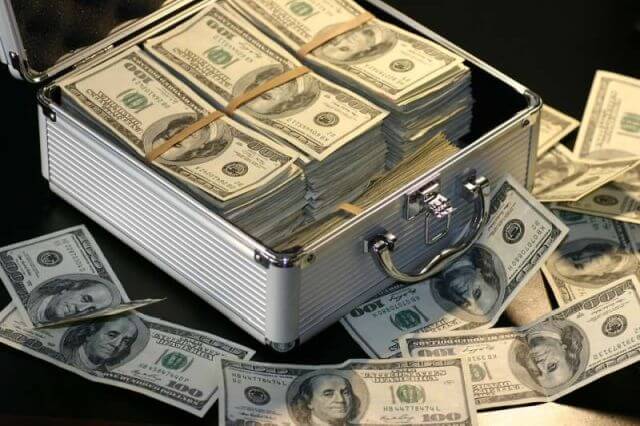 The fast growth of esports and its potential to continue so has turned it into a serious business. Millions are watching the major gaming events online, and tens of thousands fill up stadiums to be life at competitions of popular games.

This has not gone unnoticed by big businesses, they all want to benefit. After all, this is a young group of potential customers that have lots of disposable money to spend. As a result, more and more companies are becoming esports sponsors. These sponsors are not only game developers or computer hardware and software providers, but they are also from other industries such as consumer goods, airlines, insurance companies, financial services like banks, and credit card companies.
Sponsoring is also the biggest financial driver of the scene and thus the guarantor that esports can really make a lot of money

How the money flows in e-sports

E-Sport – the sport of the future?

eSport is no longer a niche, it is the new sport of the digital generation and has become a mass phenomenon. Armed with a mouse and keyboard, pro gamers sit in comfortable gaming chairs competing in international tournaments followed by an audience of millions of fans.

Just a few years after its creation, esports has developed structures and competition systems similar to conventional top sports. Fortnite, DOTA 2,  Counter-Strike, Rocket League …, enjoy in many places already a status that was reserved in the sports sector only for football, baseball, soccer, basketball… Tournaments in the biggest arenas and live streams of the popular esports titles are followed by millions. For big companies, entry into the promising market is crucial.