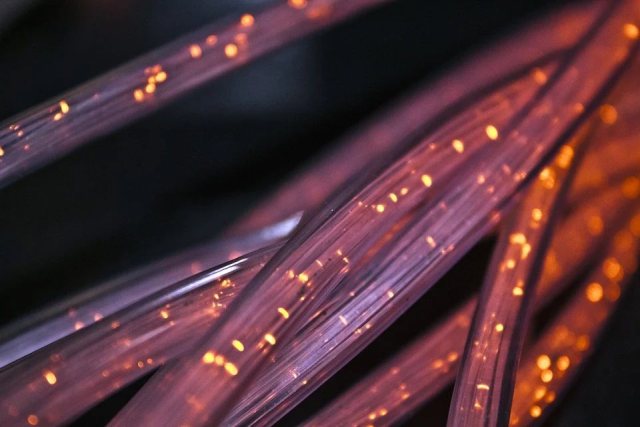 I’m sure all gamers have been there, that moment when you move in for that game-clinching moment, you pull the trigger and… Your opponent disappears, suddenly he is behind you and in two or three swift seconds your health is zero and the game is lost.

A stable and fast internet connection is crucial for gamers. If your stream suddenly starts to buffer halfway through an episode of Breaking Bad, it isn’t a disaster, simply start the stream again from where it failed. This isn’t an option if your connection lets you down as you approach the final corner at 200mph on the last lap of the Indy500.

How Many Mbps Is Good For Gaming?

The obvious answer is the faster the better, but there is more to it than just speed, type of internet, latency, router, and router connection, all have a part to play in ensuring you have the best possible online gaming experience.

In this article, we look at all the variables, discuss the absolute minimum speed you need for a good gaming experience, and offer some advice and tips to help you improve the quality of your gaming internet connection.

What is a good internet speed for gaming?

Internet speed is measured in megabits-per-second (Mbps), this is a measurement of the amount of data that can be transferred per second. The higher this number is the better, most game console makers recommend a minimum speed of 3Mbps for download speed and 0.5Mbps upload speed. In a nutshell, the higher these numbers are the more data you can transfer and the smoother your gaming experience will be.

Crucially, these are the minimum figures, I’m sure we’ve all tried to play games on a PC that just meets the minimum specs for a particular game and been sorely disappointed with the results. The same applies here, the minimum speed may allow you to play online, but the lag can be horrendous, and in some circumstances can result in you being kicked from the server.

For example, let’s say you have an Internet speed of 3Mbps, this is the maximum speed that your console or PC will receive data from the game server. But, chances are someone else in the household is watching Stranger Things on Netflix and Alexa is streaming music to the kitchen. The more simultaneous connections there are the less of that precious bandwidth you will be allocated for gaming.

For most games, a download speed of 16 Mbps would be sufficient. But because installations, updates, and downloads consume lots of data, it is best if you book the fastest internet package available from your internet provider. A stable and fast internet connection with up to 50 Mbps will guaranty smooth online gaming.

Download speeds are what most ISPs quote when advertising their broadband packages. The reason that it is the download speed that is most commonly mentioned is down to the fact that most of the data in home-internet usage are going to be “incoming.”

Consider streaming a movie on your favorite streaming service. Putting it very simply when you pick your evening’s movie, the streaming service sends a basic request to their server. The movie then begins streaming to your device, in this scenario very little data has been uploaded, but potentially over the next couple of hours, a few gigabytes of data will be downloaded.

Whilst this makes sense for most purposes, for gaming the upload speed can be crucial to help you enjoy a lag-free gaming session.

What Is Good Upload Speed For Gaming?

In many internet connection types upload speeds are usually far slower than download speeds, this is because in most instances far more data is downloaded than uploaded. In gaming, the amount of data that is uploaded can be substantial, each time you make a move, fire a shot, or pull out to overtake an opponent, this data has to be transferred to the server.

As I noted, most console manufacturers recommend a minimum upload speed of 0.5mbps. However, as with download speeds, the higher this figure is the better your gaming experience will be.

For those with Fiber Optic Internet, the upload speeds can be comparable to the download speed.

Bandwidth is a term that is often used when referring to internet connections. In simple terms, this is a measurement of how much information can be transferred through a network. Whilst the terms bandwidth and internet speed are often used interchangeably, there are differences between the terms.

As discussed, internet speed is a measure of the maximum speed of your connection, bandwidth is the capacity of the connection. For instance, if your bandwidth is 5Mbps, this is the speed your connection will achieve if it’s operating at its full capacity. In reality, this rarely happens.

Most ISPs will list their speed as being “up to X Mbps”, in just about every case these speeds won’t be achieved, this figure is the bandwidth of the connection. In other words, it is the maximum speed that the connection is capable of carrying.

How to test your speed

Numerous online services will enable you to test your internet speed. These services will send packets of data to a remote server and measure the speed at which they are uploaded and downloaded.

Amongst the information these tests can provide is: –

Okay, so we know that the minimum speeds, but we also know that in most cases these are going to result in a less than stellar gaming experience. So just what is the minimum recommended speed for optimized gaming?

The number of internet users hooked into your router will play a role in determining this.  But as a rule of thumb, the following figures are a great guideline (Note – the ping or latency figure will be discussed in the next section.

These aren’t exact figures, for instance, if you have two avid game players in the household that often play at the same time, then your bandwidth should be multiplied by two, for 3 gamers, multiply by 3, etc.

Speed isn’t everything, ping or latency is another crucial factor. If you think of bandwidth of the amount of data that can be transferred per second, then the ping is the amount of time that the data travels for.

For instance, a ping of 50ms is the time it takes for a packet of data to be transferred to a server and back again. This is hugely important in ensuring you have a lag-free gaming experience. This figure dictates the time from when you pull the trigger or slam the brakes on until the action is applied in the game.

As the above figures show, in ping terms you are looking to achieve as low a number as possible. A breakdown of the figures is below.

How to improve your ping

Whilst some ping issues are always going to be out of your control, distance to server, internet traffic, etc. There are some steps you can take to reduce your ping. 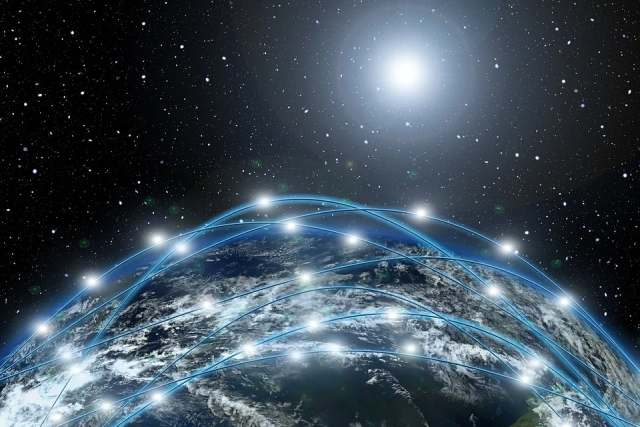 This section discusses the different types of Internet connections and their suitability for gaming.

This is the fastest of all widely available types of internet connection. As the name suggests, the technology uses fiber optic cables to receive and transmit data. In some cases, Fiber Optic ISPs can offer speeds of up 2,000Mbps, although more commonly speeds of between 500 – 1,000Mbps are offered.

While this is a great option for gamers, it isn’t available in many areas due to the high cost of creating the necessary network infrastructure.

This type of connection uses the same type of cabling that cable TV services use. Although this method has a theoretical maximum speed similar to that of Fiber optic, in most cases the speeds are substantially less. Once again, the availability of this service is limited to areas where the infrastructure exists.

For gaming purposes, this is the second-best option.

Another option for gamers is to use their phone as a mobile hotspot or use a mobile 4 or 5G dongle for their internet connection. I used a 4G connection for a couple of years for gaming some years back and it did the job, with an average speed of around 30Mbps.

With the advent of 5G, theoretical speeds of 20 Gigabits per second (Gbps) are available. In practice, the reality is likely to be closer to 100Mbps. While this makes it more than fast enough for gaming, data caps on mobile data can make it an impractical choice for many.

Digital Subscriber Line (DSL) is the daddy of all broadband connections for the home user. This uses copper telephone wires with a bit of trickery involved to allow them to transfer data and telephone conversations simultaneously.

Maximum speeds of up to 100Mbps are available but in most instances, speeds of somewhere between 0.5Mbps and 25Mbps are on offer. Much of the speed available is dictated by the quality of the line and the distance to the exchange it is connected to.

This can be a great option as it is widely available and in most cases will be fast enough to cope with gaming needs.

Widely available due to it being wireless. However, for gaming purposes, it isn’t really a viable option. Although it can offer fast speeds it suffers from high latency and will lead to a frustrating gaming experience.

Slow and obsolete… For gaming, purposes forget it.

For an optimum gaming experience, fiber-optic internet offering speeds of over 15Mbps and a ping of less than 50ms is the ideal scenario. If you do have speeds at the lower end of the range, then simply concentrating on getting your ping as low as possible can greatly enhance your gaming experience.