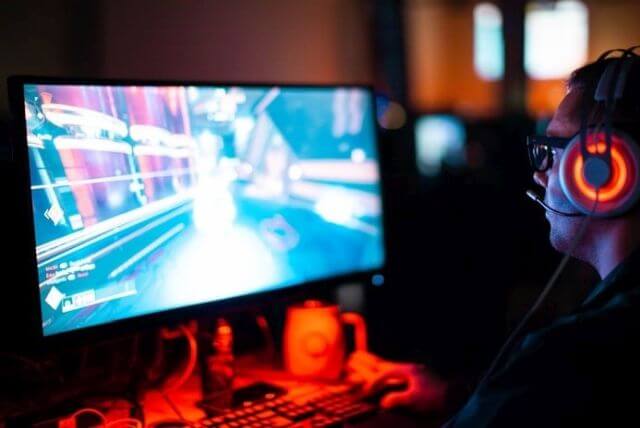 Playing video games all day and still get paid for it. Sounds like a dream, but it is a job that is indispensable for the success of a video game. How do you actually become a game tester, what qualifications do you need to have and how much money do video game testers make?

How Much Money Do Video Game Testers Make?

The success of any video game depends on many factors and people. Video Game Testers have one of the most important roles in the development of new games. Video game testers check the quality of video games with great detail and report the issues to the developers. But how much money do game testers make and is that enough money to make a living from it?

There are hundreds of Gaming studios and developers around the world. They have their own salary standards according to their national economy. In North America and Europe, video game testers have a much better salary as compared to the rest of the world. For example, a Video game tester in the US can earn an average salary of about $45,000 per year. In eastern countries as in Asia, a video game tester may only make about $15,000 a year.

Another important factor that affects the salary of the game tester is the experience of the person. In Video Game testing, we have two main roles, Game Tester, and Lead Game Tester.

A Game Tester with little experience may only earn an entry-level salary of $38,000 per year. A tester with a couple of years of experience can become eligible to become a Lead tester and can earn around $50,000 per year.

The next step would be becoming a  QA Lead tester. That position manages a group of game testers and works very closely with the programmers and game developers. This can pay Salaries of well over $60,000 a year.

Other Factors That Affect How Much Game Testers Make?

There are also some other factors that affect the Video Game Tester Salary.

Gig Economy is on the rise these days and many video game testers prefer to do freelance projects as their part-time job to earn some extra income. There are web portals like Freelance.com, UpWork, and Fiverr that allow one to register and promote their services.

The video game industry is booming. Companies and investors are pouring millions of dollars into the development of new games. The global gaming market has turned over more than $ 160 billion in 2020. An end to growth is not in sight, on the contrary, the growth prospects for 2021 and beyond are excellent.

The Video Game Industry is a growing industry and there are always opportunities for skilled people in the market as Video Game Testers. If you are really good at what you do and you have plenty of gaming experience, you should have no problems finding a good job in the gaming industry.

It may not have to be a permanent job at first. Many studios hire freelance video game testers as it saves the company big bucks. If the job gets done well then maybe an offer for a permanent position will follow soon. 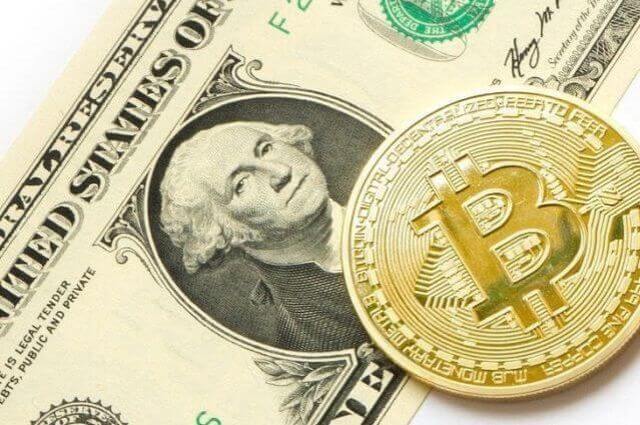 So how much money do game testers make?

Video Game Tester’s salaries which are around $40,000 to $50,000 are low compared to other roles in the gaming industry such as programmers and developers. However, money and how much do video game testers make isn’t the only thing one should consider. If you have a passion for games then you will enjoy this job and with sufficient experience, you can become a Lead Tester where you can start earning a higher salary and possibly other employee benefits.

How to Become a Video Game Tester 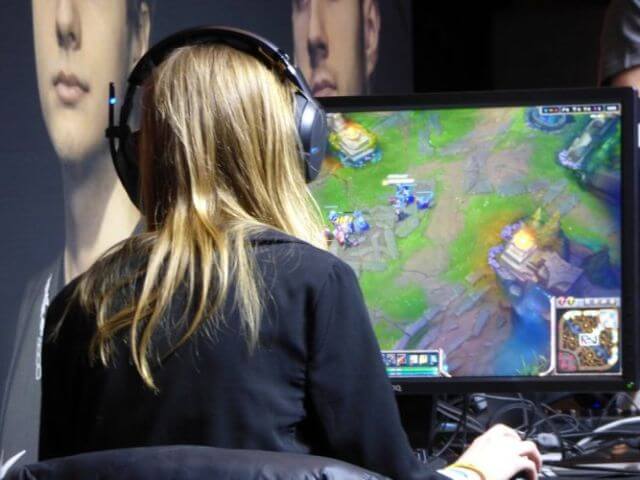 A video game tester plays a game for testing purposes, then assesses, and contributes to the improvement of the game. There are three types of game testers. The tester who works for the game developer, the one who tests games for the media and writes articles about it, and then volunteer game testers who work for free just for the fun of testing new games.

The Tasks Of A Game Tester

As a video game tester, you have to do more than just play. The game tester, who works for the developer is supposed to find bugs – programming errors in the logical sequence of the game. Games have also be scoured for simple errors such as spelling in text or graphics weaknesses. Detection of errors can be challenging but also be boring. It may require seemingly endless repetition of the same game sequences until an error is found.

Finding bugs is important to video game developers as they need to guarantee that video gaming enthusiasts purchase a flawlessly working game that is fun to play and free programming errors that result in too many patches and bug fixes after release.

Even though the job of a video game tester may sound simple and fun, game developers have quite a few requirements to meet. One must have a good technical understanding, be affine to computers, have a logical mind, analytical skill, and be able to work responsibly according to plan. Endurance and concentration are needed to carry out monotonous repetitions.  But which job does not require those attitudes?

Where To Find A Job?

So if you want to be a video game tester and get paid for sitting in a chair and playing computer games, browse websites of game developers, some gaming portals, online job platforms, write an application and go for it.

Thinking Of A Career In The Gaming Industry? Find Vacancies On Jooble