It has been already a year since Kingdom Hearts III came out to a mostly positive, if not slightly disappointing, conclusion. While fans were more than eager to finally see Sora and the gang travel new Disney worlds to take on Master Xehanort and his new “Real Organization XIII,” many felt that this near 13-year follow-up to the much-beloved Kingdom Hearts II (though in actuality there were a plethora of side games on other consoles that were equally important to the story) felt like a rushed story that seemed to be made up on the fly.

Fans speculated that some of the problems were due to series creator Tetsuya Nomura practically working on three projects at time, Final Fantasy XV, this, and the remake of Final Fantasy VII, before all the internal switching around of directors would happen. Fans were also wondering if Kingdom Hearts III would eventually receive an updated version of the game dubbed “Final Mix” like many of the previous games in the series. Essentially, the “Final Mix” version of the game would be a “director’s cut” the same game that would include new story cutscenes sprinkled throughout the adventure, recolored enemies, a few new enemies, and other new secrets for players to discover. In a way, one could see the recently released Re:Mind DLC (at least at this time of writing currently only released on the PS4; Xbox players will be able to download it on Feb. 25), but is this pseudo-“Final Mix” add-on worth your time and money? 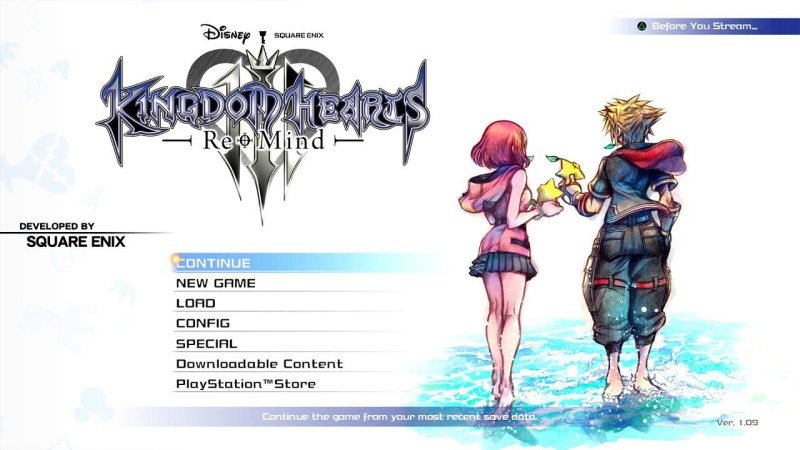 Re:Mind is an interesting sort of add-on because rather than release an entirely new game and call it something like Kingdom Hearts III Final Mix Re:Mind, all we are given is essentially re-edited ending, a boatload of new boss fights, and a short scenario involving a few returning Final Fantasy cameos (no Cloud, Tifa, or Sephiroth sadly). When the game is booted up with the DLC installed, players are greeted with an updated title screen now featuring Kairi walking with Sora as well as the “Re:Mind” subtitle being added on to the game’s logo. At first, you will only have the “Re:Mind” episode and you can only play it once you have beaten the main game as it will use the cleared game’s save data (that being said, create a second save once you are able to). As mentioned earlier, this is essentially the Keyblade Graveyard scenario but with some additional cutscenes. Those familiar with how events played out before might feel the urge to skip some cutscenes since some tweaks are “blink and you miss it” sort of tweaks but then they might miss out on some new original content.

One big update to this scenario is that for most of the boss battles, you can now choose between Sora and another character to fight as depending on the fight; however, players may want to stick with Sora as most of the characters are woefully underpowered compared to him (I had a near Level 70 Sora with Ultima Weapon and would kill some of the DLC bosses within seconds) as some of the characters may not have nearly as many abilities available to them that it would start to feel like a grind trying to defeat these bosses. Players can now also freely explore the game’s final section to obtain some extra items and be sure that you do because once you finish the (sadly brief) mission associated with this section, there is no going back and you will have to start the episode from the beginning to access it again. This all culminates with an alternate final boss fight and slightly tweaked ending cutscene that in all honesty, only added more questions that the game does not answer. Also, a little side note, English-speaking players (or those playing the English version) might notice that Xehanort once again has a new voice actor as Rutger Hauer (of Blade Runner fame) passed away in July 2019. Now we have Doc Brown himself, Christopher Lloyd to fill in but sadly his performance is relegated to the DLC cutscenes only (though occasionally one of Hauer’s voice clips will slip in when the player gets a game over) which is a shame as he nearly matches the gravitas that original voice actor Leonard Nimoy provided in Birth by Sleep and Dream Drop Distance. 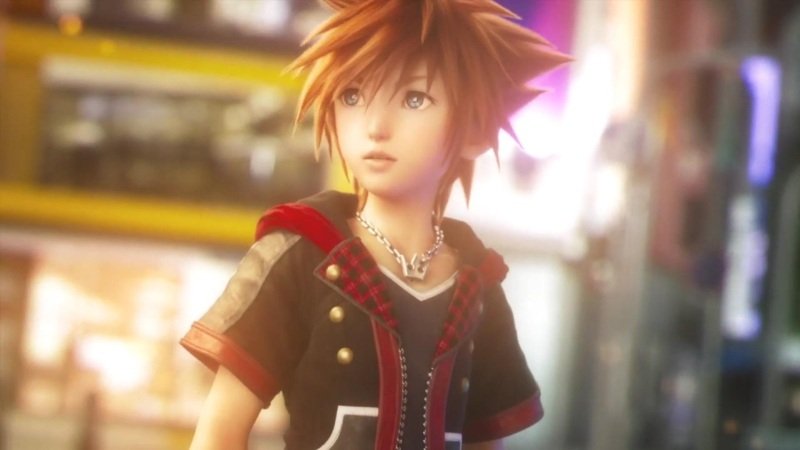 Upon completion of “Re:Mind,” the “Limitcut” episode is unlocked. This episode takes place one year after the main game’s conclusion and features a brief cutscene with the Final Fantasy characters while the main meat of the episode is the thirteen data battles that are reminiscent of Kingdom Heart II: Final Mix+’s data battles. Plainly put, do not try to tackle this episode until Sora’s level is maxed out and has the best equipment; these are some of the hardest fights in the entire series as some fights introduce new mechanics and other fights can actually lower your Max HP. If you have not utilized the “Cuisines” feature to its fullest, now is the time to do so as you will need every bit of help you can get from the stat boosts they provide.

When all of the battles have been fought and won, the “Secret” episode is unlocked. This episode contains just one boss battle against a character briefly mentioned in the main story that somehow is important to Sora’s journey. At the time of writing, I have attempted this boss battle countless times with failure upon failure; this is not a battle you can just waltz into a beat on your first try. You will need to persevere and try to learn the various techniques to counter this boss’s attacks (or study a guide online, and also do not forget the cuisines) if you want any hope of dwindling their HP to zero. 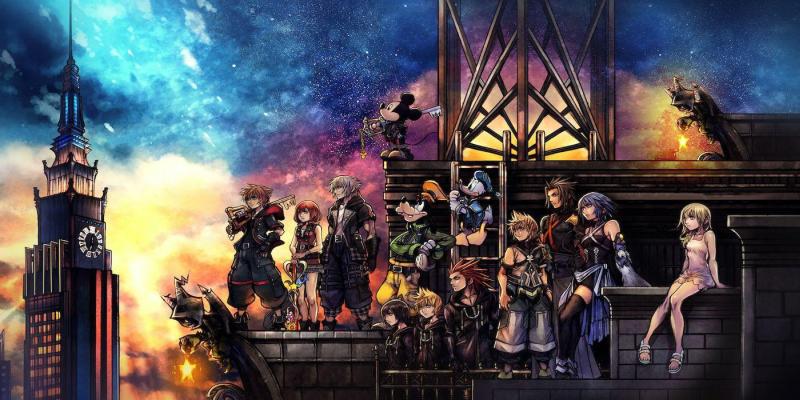 The “Re:Mind” add-on also gives players an option called “Data Greeting” which allows players to pose their favorite characters in various worlds and take pictures of them to share with the world. Also, if you bought the bundle that comes with the World of Tres concert videos, you will be treated to nineteen tracks spanning the series which provides a nice break from getting your rear handed to you in the boss fights. Note, if you have any inkling of watching the video, spend the extra $10 as there is no standalone option for just the concert video (case in point, if you buy just the $30 “Re:Mind” expansion first but decide later on you want the concert, then you will have to pay the additional full $40 for your already purchased expansion plus the concert).

It may be hard to recommend the DLC as it never truly answers all the questions fans have been asking about certain events and that can be frustrating. Being such a big fan of the series, I would probably say wait a bit for the price to go down as even at $30 without the concert, you only really get a time-waster with the photos, a slightly tweaked endgame, and fourteen brutally hard boss battles that artificially extend the playtime to make it feel like you are getting your money’s worth. I am not mad, Kingdom Hearts III, just disappointed.