The Nintendo 64 originally released over 20 years ago in 1996 (at a time when nobody had yet even thought of special gaming chairs). Although the Nintendo 64 has the smallest library of any Nintendo home console, coming in with just under 400 games released worldwide, the system is often revered as one of the best of all time. Many gamers who grew up in the 90s and early 2000s have fond memories of playing on their Nintendo 64, and now that many of those gamers are adults, there has been a surge in the popularity of collecting the games. There are so many wonderful games on the system, but we’ve whittled them down to a list of the top 5 Nintendo 64 games. If you are starting up an N64 collection of your own or just looking to waltz down memory lane, these are 5 of the best Nintendo 64 games ever made. 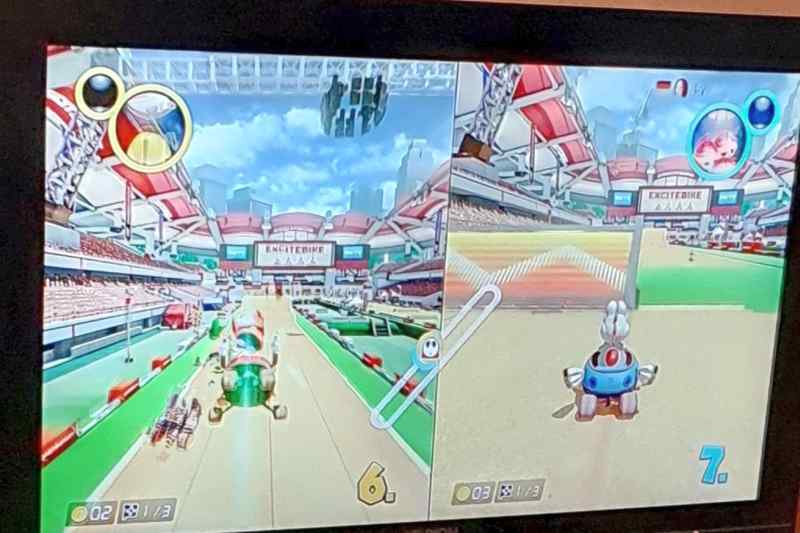 The Nintendo 64 was a great system for party games, with Mario Kart 64 being a go-to game for any gathering of friends. With easy-to-learn controls and a simple premise, Mario Kart 64 was a racing game that players of all skill levels could enjoy. In addition to four-player competitive racing, Mario Kart 64 offered a handful of other modes to satiate your speedy desires. Although it wasn’t the first kart-racing game by any stretch, Mario Kart 64 really kicked the popularity of casual racing games to the next level. The great cast of fan-favorite Super Mario characters like Yoshi, Peach, and Donkey Kong added a level of charm and surprising strategy to the experience. Multiple difficulty levels provided ample challenge for veteran racers, with some cool unlockable content to keep you racing.

Mario Party blurs the line between board game and video game, offering players a wild and surprisingly competitive experience filled with strategy. Like other games on this list, Mario Party is incredibly easy to learn. After picking your character, the board, and how many turns you want to play, you simply have to roll the dice and compete in hectic mini-games. With 6 unique boards (and 2 unlockable boards) as well as over 50 different mini-games, Mario Party is sure to keep you and your friends busy rolling the virtual dice.

If you owned a Nintendo 64 during college, there’s a very good chance you’ve sunk endless hours into this historic first-person shooter. Based on the James Bond film of the same name, the lengthy story mode has some incredibly memorable missions, as well as multiple difficulties with extra objectives. Despite how fun the story mode is, GoldenEye was most popular due to its addictive and exciting competitive multiplayer. Up to four players could face off in a variety of fun gunfights, with lots of customization options to create your own. It’s a shame this game hasn’t been remade for modern consoles, as it’s easily one of the most influential first-person shooters of all time. 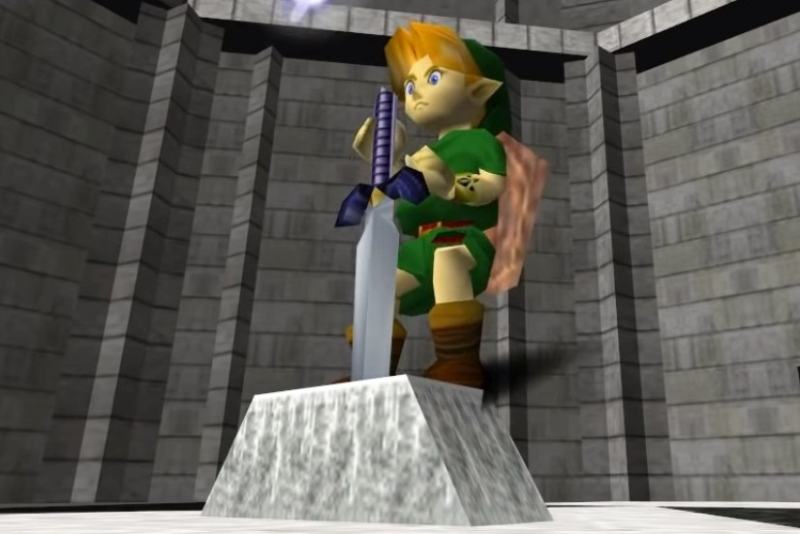 1. The Legend of Zelda: Ocarina of Time

The Legend of Zelda game series has been immensely popular ever since the first game released on the original Nintendo Entertainment System. The franchise blends a fantasy world with exciting action, resulting in a thrilling and imaginative adventure. The Legend of Zelda: Ocarina of Time was the first Zelda game in 3D, thanks to the impressive power of the Nintendo 64. Simply put, Ocarina of Time changed the way we looked at adventure games.

Starting off as a young boy in a magical forest, Ocarina of Time takes players on an amazing journey through mystical lands, dangerous dungeons, and even time itself. In an effort to save his homeland of Hyrule, you’ll guide the Hero of Time through a series of perilous challenges, including tricky puzzles, giant boss fights, and even a few horseback races.

There’s an incredible variety of content and enough secrets and collectibles to keep you coming back for more, making Ocarina of Time an absolute masterpiece. Widely regarded as one of the best games ever made, The Legend of Zelda: Ocarina of Time is hands-down the best Nintendo 64 game, and a timeless classic that will always have a special place in gamers’ hearts.