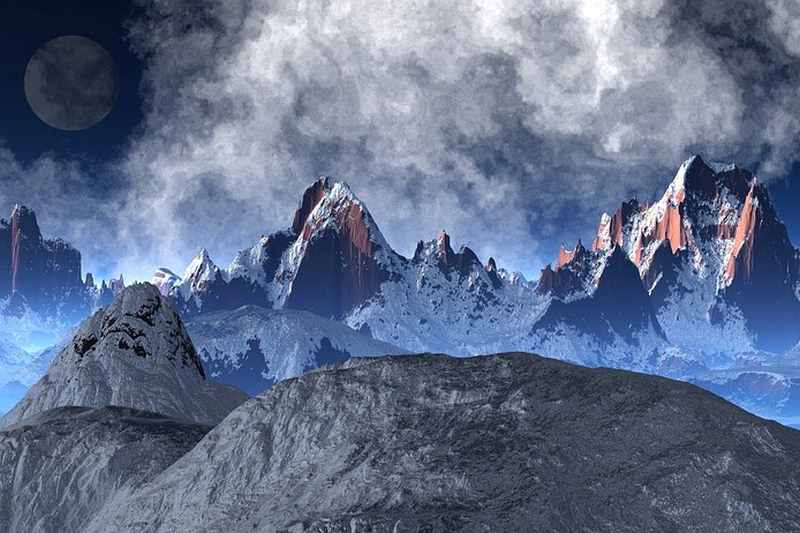 Virtual Reality, or simply VR, are computer-generated three-dimensional worlds. With the help of  VR Glasses or VR Headsets, the user can be immersed in these artificially created virtual reality worlds. VR technology is rapidly evolving and finds new applications almost every day. Besides having started a new trend in video gaming, it’s used in medicine, architecture, product design, movies, military training, flight training about anywhere in science.

Video games have gone a long way since Pong, arcade games, and rough joystick control. Over are the days when a clumsy huge console needed to be hooked up to a TV. Today’s hardware and software throw you right into the middle of an artificial virtual world, which can be so realistic that you wonder about the level of reality of the real world.

There are quite a few different types of virtual reality devices, depending on their purpose and application they vary considerably. For us gamers, Virtual Reality Headsets are the most interesting types.  We differentiate those depending on what platform we are primarily using, either for Android gaming, console gaming or computer gaming.

Your smartphone is the cheapest option to enter the world of virtual reality. The phone is simply placed into the headset where a set of lenses creates a three-dimensional effect.  The phone should have at least a 5″ screen and enough pixel density. The built-in gravity sensors of your smartphone detect the movements as you move your head.

You are free to look around but and explore the virtual world, but you are bound to your place you can not walk around. There are a lot of apps and games which you can download. Two particularly popular examples of this variant, also known as mobile VR, are the Samsung Gear VR and the Google Daydream View.

VR glasses that connect to a game console or a PC deliver a much better VR experience. In those headsets, the consoles or the computer’s hardware calculates and projects the image.

Currently, Sony’s PlayStation VR is the only console that is a virtual reality ready.

The ultimate to experience virtual reality is a powerful Gaming PC in combination with a Simulator Cockpit. Together with a computer gaming VR headset, you will experience the most immersive virtual reality. Good VR headsets have besides a build-in screen also build in audio to provide a total immersion into the gaming world.

The most popular model, the HTC Vive or the Oculus Rift comes with game controllers in the bundle.

What is special about Virtual Reality

Virtual reality is the immersion into and simultaneous perception of a reality of a computer-generated virtual world in which you can move and become part of it. Virtual reality is perceived as much more intense and realistic than, for example, a 3D movie.

You also have the opportunity to interact and move around in the virtual world. Your movements are controlled by head movements, changes of position, the viewing direction, and the gaming controllers.

Peoples’ first impressions and reactions to experiencing VR for the first time and entering virtual worlds are usually commented with a big WOW! Most people are immediately enthusiastic about it and want to continue the experience. The virtual world and the possible total immersion into it is for first-timers an impressive experience. It is easy to lose oneself in the VR world and to become part of the virtual environment. But don’t forget to get up from your comfortable gaming chair and take frequent breaks to not completely forget about the real world.

As far as gaming is concerned, virtual reality is definitely beginning to change slowly, and it is not yet foreseeable what new gaming possibilities will arise.

We see virtual reality and augmented reality creeping into our everyday life. There are museums where virtual tours, experiences, and learning effects make us believe we are in the real thing. In schools and universities, lessons are carried out with the help of virtual reality, this opens up great learning opportunities, you don’t even have to be there anymore, as we can see from the concept of the home office or distance learning. I am convinced that virtuality and augmented reality will change in the years to come and influence our perception of real reality, think of the Matrix movies.

It is spooky thought, but I wonder if at some point nobody will know what is real and what is not. Or is it already?