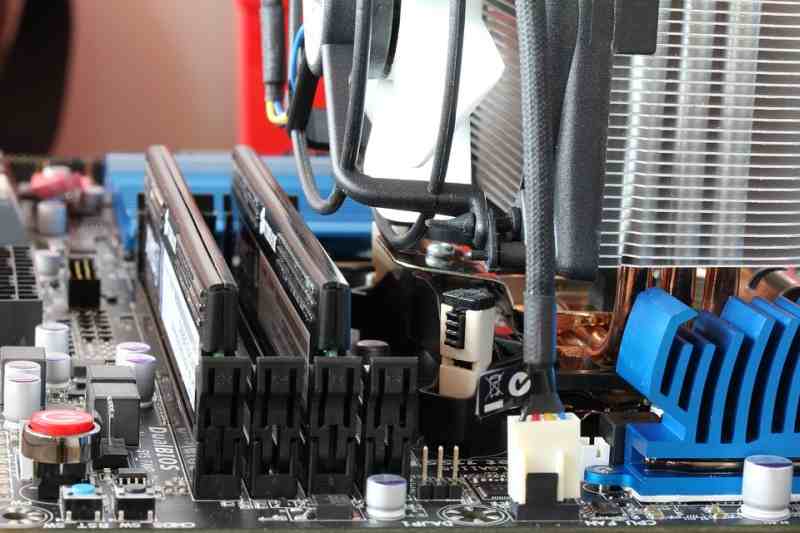 It is easy to confuse RAM with VRAM. In this brief guide, we will tell you the difference between VRAM vs RAM and how much VRAM you need. 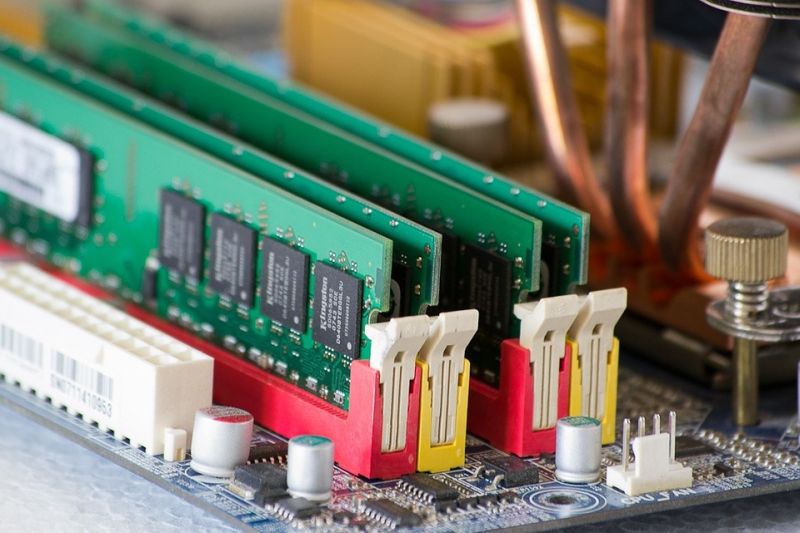 The abbreviation  RAM stands for Random Access Memory which means the working memory of computers.

RAM memory is a component of the central unit and directly accessed by the CPU. IT is the primary storage where the computer stores programs and information that are currently being executed.

Its performance and size significantly affect the performance of the entire computer. So if your computer has more RAM it will load and hold more data and can run multiple programs at one time. SDRAM and VRAM are types of RAM.

In general, the more RAM the better. This means that in combination. with a powerful graphics card, powerful CPU, etc., many and complex programs can run in parallel without the computer slowing down or applications reacting sluggishly. 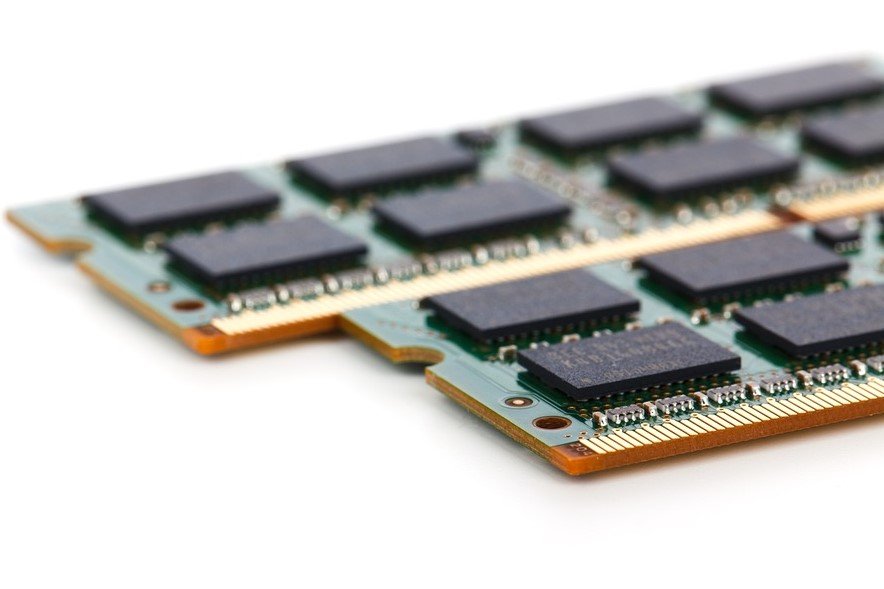 SDRAM also refer to commonly as simply “RAM” is the main memory of the computer which is located in memory slots in the motherboard of your computer. It has the main purpose to keep the system and programs up and running. The standard SDRAM for computers is 8GB RAM and the minimum standard is 4 GB RAM. Computers these days also support up to 32 GB RAM. So if your computer has more RAM it will allow your computer to run faster because it more RAM will allow more data to be loaded on the memory.

VRAM stands for “Video RAM” and it is used to store graphics data. VRAM helps the computer running complex graphics related tasks effectively. A good gaming computer comes with dedicated graphics cards that allow running modern AAA games at a respectable FPS. If you want to learn more about the best FPS for gaming then you can read our guide on it, which is available on our website.

Plenty of VRAM is also very important if you are working in graphics related areas (architect, augmented reality…) or if you are a gamer. More VRAM will display more 2D and 3D images and tasks more smoothly at a time. In the last few years, the RAM performance has increased significantly and there are different types of VRAM 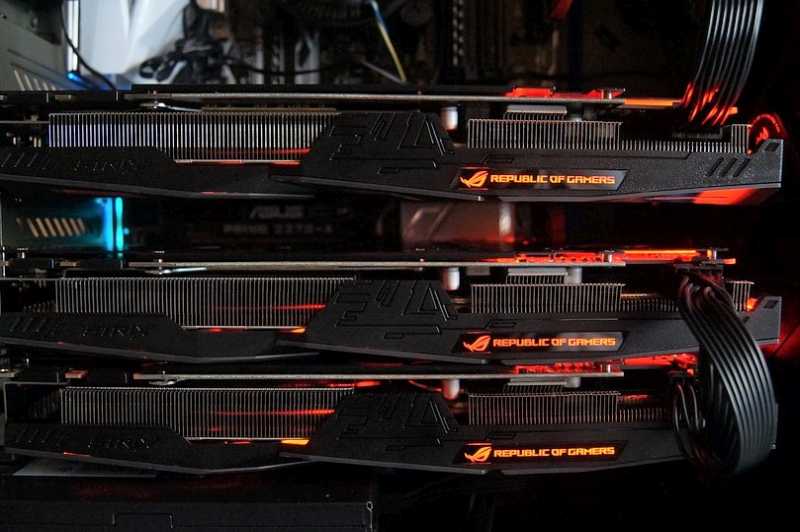 So practically, VRAM and DRAM are types of RAM that differ in purpose from one another.VRAM is responsible for graphics-related tasks and makes sure the video game will be displayed evenly and smoothly.RAM is responsible to load the Operating system and keep programs running.

How much RAM do I need?

Investing more money into RAM would be a waste, better invest those dollars into a better graphics card or CPU. 32GB RAM is for professionals who do a lot of video editing, 3D modeling or any other kind of work that needs a lot of RAM.

And how much VRAM do I need?

If you are a serious gamer playing the latest titles then your computer should also have one of the latest graphics cards with enough VRAM.  If you play only games at 720p resolution then 2GB dedicated VRAM will be enough.You will need 4 GB VRAM for 1080p, 6 GB VRAM for 1440p and 8 GB VRAM for 2160p resolution. So with 4 GB to 8 GB VRAM configurations, you can chill in your chair and enjoy the latest video games at a respectable FPS. However, as gaming develops so fast and you don’t want to upgrade every year, you might want to consider investing in 12 GB VRAM if you can afford it.

If you have too little RAM in your PC, you can tell by the following signs:

You can also find out whether you need more memory by displaying the memory consumption.

To check the memory usage in Windows, open the Task Manager