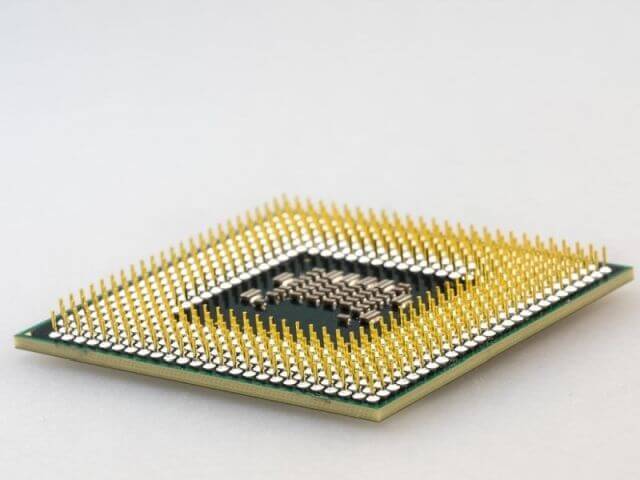 Computers have come a long way since their inception and we have seen their evolution, from having a room-size computer to a small size laptop that can fit in our lap. We have also seen the evolution of the computing power of the computer. Just to put it in perspective, today, a low-end laptop is much more powerful than the computer that took Apollo 11 to the moon. Theoretically, a modern-day processor can guide more than 120 million Apollo 11 rockets on the moon at the same time. In this guide, we will look into modern processors and we will also tell you about the “Cores” in the CPU.

What is a Core in CPU?

The core is the central part of any CPU, basically, a Core is the basic computation unit in the CPU. Without a core, the CPU can’t work properly and you will need a fully functional Core to maintain the correct functionality of programs, correct execution order, and perform different functions through Arithmetic Logic Unit (ALU). So in simple words, the Core is one of the most important parts of any CPU.  Today’s modern Multicore Processors simply house more such computing units in one chip.

Evolution of CPUs over the years

When the CPUs were invented they weren’t powerful and efficient, one task could take hours even days to complete it. So to make the CPUs more power-efficient and one CPU could only process a single task at a time and experts proposed many ways to increase their efficiency.

The first method was to include the multiple CPUs in a single computer and connect all CPUs with each other. The goal was to increase the performance of the computer and this method was successful for some time but soon experts realized that this process is not efficient and effective. The main problem with this method was the latency issues, as they were using multiple chips in the single computer they need a dedicated power supply and other parts for each CPU and there was a clear delay in the communication which wasn’t good for performance. The second main issue was the heat issue, these multiple CPUs were producing a lot of heat while running and it was undermining the performance of other parts of the computer.

The second method was to include the multiple CPUs in a single chip. For this experts came up with the “Multi-core CPUs” which boosted the overall performance of computers but also solved the latency and heat issues of the previous method. So there were multiple CPUs (units) in one single chip and experts called each Unit the “Core”. These Days you can find processors with dual-core, quad-core, and even Hexa cores.

If you have ever bought a computer or a gaming laptop then you have probably heard of Intel which is the leading CPU maker in the world and the company is known for its innovation. Intel processors are really fast and they come with cutting-edge technologies that boost the performance of your computer. Intel has introduced many technologies in the CPU and one of them is Intel’s Hyper-threading technology which gave the edge to Intel over other chipmakers. In simple words, Intel Hyper-threading technology makes the OS believe that there are multiple CPUs in the computer but in reality, there is only one. This technology helps you to achieve multitask but also increases the overall performance of the computer. For example, if your computer has a single core then your OS will find two logical CPUs similarly if your computer has a dual-core CPU, your OS will find four logical CPUs.

Core i7 in the last generation (Kaby Lake) was the premium processor and in this 8th generation lineup, Core i7 is the 2nd most powerful processor after the Core i9 and these processors are perfect for gaming and mid-level content creation. Just like core i9, core i7 also comes with 6 cores and 12 threads which will ensure smooth multitasking and the best possible performance.

Core i5 processors are the mid-level processors by Intel and these processors come with 6 cores and 6 threads. Core i5 can handle 4k gaming without any problem and it comes with top-of-the-line technologies to ensure seamless performance.

So we have learned that Multis Cores microprocessors are computer chips with more than one core and with all resources and caches in a single chip. Thanks to modern CPU technology and multicore processors, modern computers are very powerful.