When you first start streaming on Twitch, there are a lot of things to consider. Whether you’re worried about getting a fancy camera or looking for the comfiest gaming chair to spend your streaming hours in, it’s easy to get caught up in the preparation. However, so many new streamers get lost in the pre-stream specifics that they forget the most important question of them all, “what games should you stream on Twitch”? If you’re simply streaming for the fun of it, we recommend you stream whatever you want. 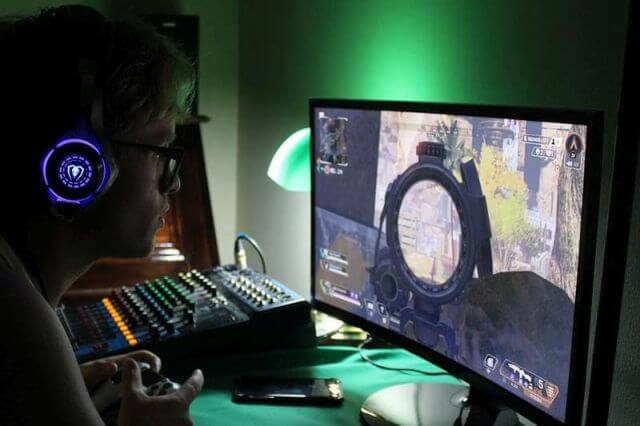 However, if you’d like to pull in new viewers and grow your channel, understanding what games you should stream on Twitch is a very big part of the hustle. If you’re at a loss, don’t worry, as we’ve whipped up a few open-ended suggestions that should help your stream excel. While this advice is more geared toward new streamers, even seasoned Twitch experts might find a nugget of wisdom within.

What Games Should You Stream on Twitch?

Once you’re finally ready to go live, it can be hard to pick a game to play, especially if you’re indecisive. A good rule of thumb is to pick a game that has a decent following, whether it’s a new or slightly older game. We recommend avoiding massive games like Fortnite, Call of Duty: Warzone, or Apex Legends, as you’ll have a tough time getting discovered in these kinds of highly competitive categories.

One of the best ways to get attention on your stream is to try a game for the first time with loads of acclaim from players. Titles like Undertale, Dark Souls, and Stardew Valley are all great places to start. Don’t forget, if it’s your first time playing the game, make sure you include the “First Playthrough” tag on your stream details. Fans of these games often like watching streamers’ initial reactions to their favorite moments, so this is an ideal strategy if you have a facecam.

Games You Can Play with Viewers

Speaking of Twitch tags, there’s a very popular one called “Playing with Viewers”. This tag lets potential viewers know that you’re open to playing multiplayer games with them. You’d be surprised how many people simply want to play a round of multiplayer and use Twitch as their way to connect. While this strategy applies to bigger titles like Fortnite and Rocket League, we suggest picking games that are easier for players of all skill levels.

There are tons of casual but enjoyable games that allow you to bring the audience in on the fun, including the crazy obstacle-course game Fall Guys or the zany Jackbox Party Pack. If you’re looking for a more intimate play session with fewer viewers, try out some new cooperative games, as there will always be viewers looking to play the latest release.

Games That Define Your Personality

With all those strategies considered, it’s arguably more important to establish your personal brand, vibe, or style of content through the games you play. Playing games with viewers or latching onto popular games are easy ways to gain more viewers, but those viewers will only want to stay if they feel like your stream aligns with their interests. So, consider playing some obscure game that might not have many other viewers, but one that means a lot to you.

While playing it, commentate on the nostalgia you have for it, the reasons you love the game, and encourage your chat to do the same. For these types of streams, it’s best to try things in short bursts, as some titles might be inherently more interesting than others.

For example, if you have a favorite JRPG but it’s over 100 hours and contains a lot of text, you might want to keep that on the back burner. Instead, try to find a game that’s short and sweet, but one that is personable and shows what kind of gamer you are. The next time you are wondering what games you should stream on Twitch, try to remember our advice and you might have a wildly successful stream!

What do you need to stream on Twitch?

Streaming on Twitch it’s actually quite easy you just need:

In fact, the idea of what to stream will be the hardest as by now Twitch is so full of streamers that it’s hard to stand out from the crowd and stream something that attracts an audience.