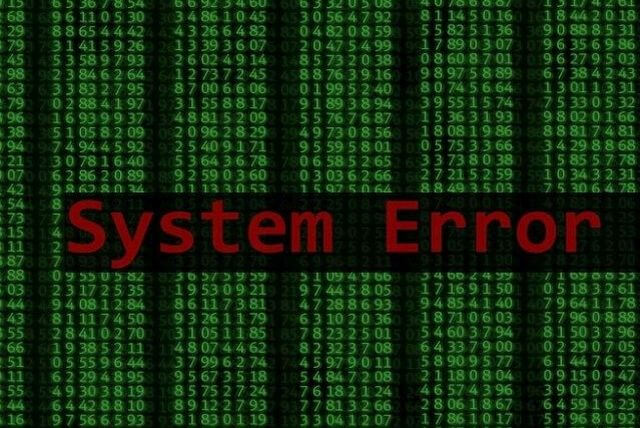 Gaming is fun as long as the computer works properly. However, computer crashes and restarts can make your gaming experience unpleasant, lets look at common problems that can cause your computer to crash and restart.

Why my computer crashes and restarts when playing games?

If your gaming computer keeps crashing while it is running then the cause is either in the hardware, the software or the operating system. Somewhere a conflict is hiding, finding it can sometimes be a matter of minutes, in other cases one searches for days.

The Computer OS is complex and there could be gazillion latent reasons for the crash and it is almost impossible to find and explain but there are some common reasons which can cause your system to crash and restart while gaming. The following are some of the most common reasons for crashes.

Random Access Memory (RAM) is one of the most common reasons for crashes and if you are facing a computer crash or restart issue then the first thing to look into is the RAM modules. The easiest way to identify the RAM issue is to look for the indicators like “blue screen” as faulty RAM modules don’t completely freeze the whole system but the system usually shows the “blue screen”. So if your RAM modules are faulty, replacing them is the only solution to this problem.

Hard drives on which the OS is installed should not be installed in modern computers. If you have one replace it with an SSD. Hard Disks have mechanical moving parts that can get damaged and if somehow your drive gets the damage, it will crash your OS and even fails to start the system. If you are facing this issue, then check your Hard disk and if possible replace it with Solid State Drive (SSD) which doesn’t have any moving parts and it also supports much better read and writes speed which results in seamless performance of the computer.

Computer crashes or blue screens are often the result of hardware and installation conflicts. IRQ (Interrupt Request Channels – temporary interruption of a running program in order to process another short, but time-critical process) conflicts can trigger such. All of your system components need IRQs when installed and each component needs its own channel to function properly. If two devices share the same channel and are used at the same time, a crash can occur.

Open the Device Manager and see if there are any devices that are marked with a yellow exclamation mark. If so, do a driver update. Check the device manufacturer’s website for the latest drivers or uninstall and then reinstall the affected hardware if necessary.

The performance of any device depends on its drivers and if your computer doesn’t have up to date drivers then most probably you will face crashes and restarts. You can manually upgrade your drivers using the Device Manager or you can also get the paid software which will automatically upgrade your device drivers from time to time.

Overheating is the most important problem of crashes and restarts. Computers heat up and heat can cause components to become unstable and cause your PC to crash. As a precautionary measure, computers automatically switch off in the event of heat build-up to prevent permanent damage to components. 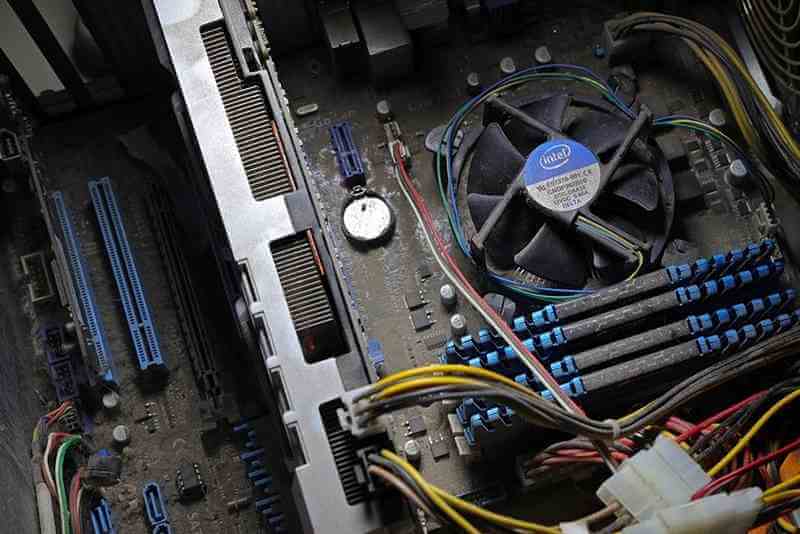 Clear important parts of dust and dirt and make sure that all ventilation slots are free of dust and other materials so that the air can circulate. Clean dusty or otherwise blocked components with a special air pressure spray.

If you are the owner of a gaming laptop then you will have to look into multiple things. If your computer it thick then it means that it has good thermals but there is something that is blocking the heat from dissipating. Open the laptop and look into fans and if possible apply the thermal paste on the CPU. If you have a thin gaming laptop then make sure to use an external cooling pad to ensure the perfect heat dissipation.

Liquid Cooling is best for your computer because it can cool down the heat-generating components to a greater degree in a more effective way. However, it is expensive and you will have to spend 100s of dollars to install the system. However, a good alternative to liquid cooling is self-contained liquid coolers which are much cheaper than liquid cooling but they are also much easier to install.

Disable Programs in the background

This issue is very common in mid to low-range computers and if your computer has mid to low-level specs then disable programs in the background. Modern games are usually graphics extensive games and they need a lot of resources to run properly in high settings and if your computer doesn’t have the required resources, the computer will push its limits which will cause your CPU to throttle and which will eventually result in crash and restart. The good practice is to check the game’s requirements before playing it because it can show that where that particular game is playable on your system or not.

If your computer still crashes even after double-checking the above problems then check the PSU of your PC. Normally high-end GPUs need high power to function properly and if you are using the low-end PSU then it can cause your system to crash. Make sure to use the high rated PSU for your PC as it will ensure an uninterrupted power supply to your PC.

There could be gazillion latent reasons why a computer crashes and restarts when playing games. In this guide, we mentioned the most common reasons for the crash. So, make sure you keep your system clean and up to date, then the chance for computer crashes and restarts when playing games is quite small. We hope that you will find this guide useful and don’t forget to read our post about chairs for large people.