The holiday season, November and December, provides all with an opportunity to relax and celebrate. Additionally, as every gamer can attest to, the year’s final two months bring with them a variety of high-profile video-game releases; developers have long timed their launches to coincide with Black Friday and Christmas.

It can be difficult for video-game fans, and those who’re shopping for video-game fans, to keep track of the titles that are released during this period. And more often than not, this difficulty leads to gamers missing out on the year’s must-have games.  Eliminate all doubt, and buy with certainty by reading about the most noteworthy video games to hit store shelves during the 2019 holiday season. 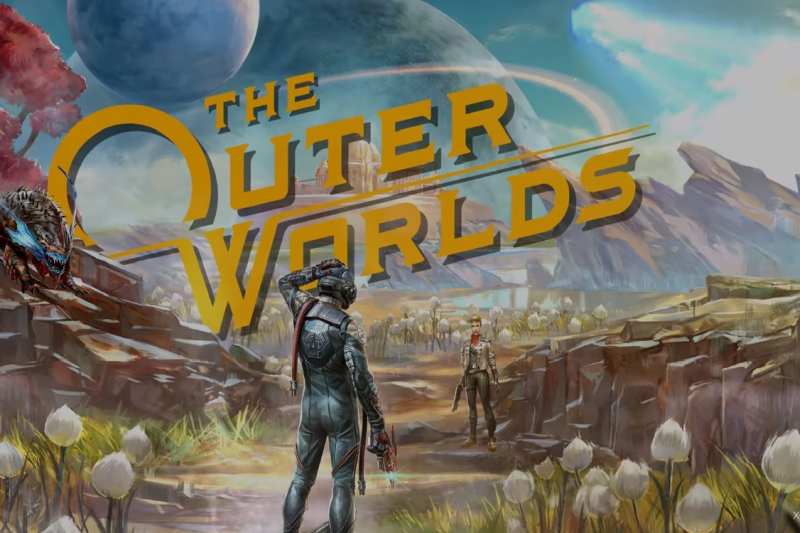 Video Games of the 2019 Holiday Season

It should be quickly mentioned that October 2019 delivered three stellar video games: The Outer Worlds, Call of Duty: Modern Warfare, and Luigi’s Mansion 3. These titles have received positive reviews from fans and critics, and they’re well-suited for gifting.

The Outer Worlds released on the PlayStation 4, Xbox One, and PC. The work is rated M for Mature (ages 17+) and is a role-playing game (RPG). Players traverse a futuristic landscape and make choices that impact the story’s outcome. Obsidian Entertainment crafted the title and Fallout: New Vegas, and there are some stylistic similarities between the two.

Call of Duty: Modern Warfare also released on the PlayStation 4, Xbox One, and PC. The first-person shooter (FPS) game is part of the long-running and highly successful Call of Duty (COD) franchise. Players have access to an anti-terrorism-focused single-player mode, co-op stages, and many competitive-multiplayer options. Additionally, this is the first COD game to feature cross-platform compatibility, meaning that gamers on the PS4, Xbox One, and PC can play together.

Luigi’s Mansion 3 dropped on the Nintendo Switch on October’s final day. Rated E for Everyone, Luigi’s Mansion 3 follows Luigi as he attempts to rescue his friends from a haunted hotel. The game includes single-player and online modes.

Mario and Sonic at the Olympic Games Tokyo 2020

In this crossover between the Mario and Sonic universes, players compete against the computer and/or each other while completing official Olympic Games. The title is available exclusively on the Switch and features both single-player and online-multiplayer modes.

Red Dead Redemption 2 originally released in October 2018, and the action-adventure title received near-universal acclaim from fans and critics. And now that the game’s glitches and bugs have been amended, PC gamers can see what all the hype is about; Rockstar Games, the company behind Grand Theft Auto, spared no expense while porting Red Dead 2.

Developed by the legendary Hideo Kojima, Death Stranding is an open-world action game. The title’s story was purposely kept under wraps ahead of its release, and The Walking Dead’s Norman Reedus lent his voice and likeness to the main character; director Guillermo del Torro also contributed. Death Stranding is perfect for gamers who enjoy deep storylines and fast-paced combat. 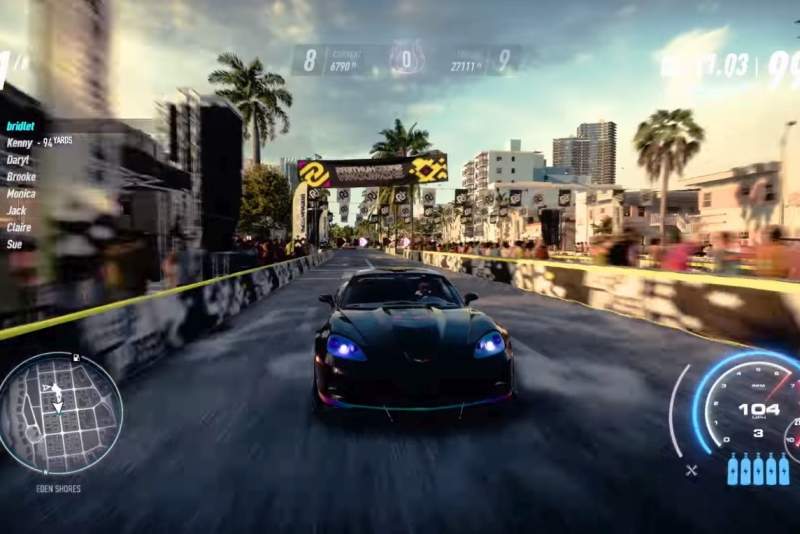 Pokémon Sword and Pokémon Shield may well be the best Pokémon–and Nintendo Switch–games to date. (For reference, Sword and Shield are essentially the same, except that each boasts certain unique Pokémon and gym leaders.)

Players can explore an open world for the first time in Pokémon history, play alongside other gamers via online multiplayer modes, complete a variety of missions, customize their characters, and much, much more.

The single-player title puts players in control of Cal, a Jedi who’s being pursued by the Galactic Empire. Classic and newly created planets are available to explore in Fallen Order, and a variety of Star Wars enemies must be defeated along the way. Fallen Order is a good fit for longtime Star Wars fans and for video-game fans who’re just getting into the franchise.

Countless fans lobbied for Shenmue III, and their passion, in coordination with a multi-million-dollar Kickstarter fund, has produced a sequel to 2001’s Shenmue II.

Shenmue III picks up where Shenmue II left off, but the developers went out of their way to make the story understandable for new players. The single-player title is ideal for those who enjoy vibrant graphics, quick-moving action, and multifaceted adventures.

Though its characters and events are unrelated to those of Terminator: Dark Fate (instead of being based upon the first two Terminator films), this single-player FPS brings much to the table, including unique enemies, quick-moving action, and multiple endings.

A spin-off entry in the popular Darksiders series, Genesis is a hack-and-slash RPG with single-player and online-multiplayer functions. The title is set to hit the PlayStation 4, Xbox One, and Nintendo Switch in 2020, but in the meantime, it will be available only on PC and Stadia, Google’s video-game streaming service.

It’s an awesome time to be a video-game fan, and the world-class titles described above serve as proof of the point. Whether you’re a gamer, a holiday shopper, or both, thanks for taking the time to read. And here’s to having fun with cutting-edge video games!